Four years ago, San Jose voters approved Measure B to reform public pensions and reign-in skyrocketing costs. Now the city and the labor unions crafted an agreement behind closed doors to RETROACTIVELY increase pensions for over 1300 city employees. These are precisely the kind of retroactive increases that Measure B prohibited and city leaders are promising to prohibit again in Measure F - but they are not talking about the retroactive increases buried in this measure! 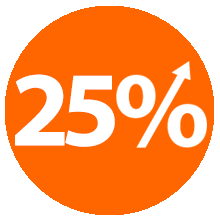 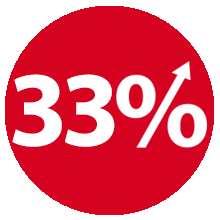 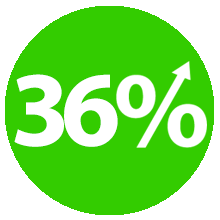 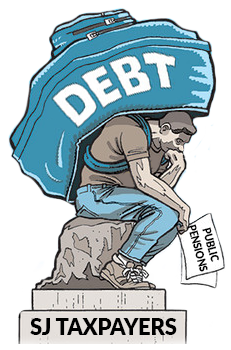 Somebody has to pay for these retroactive increases: the taxpayers! Measure F creates Millions of dollars in taxpayer debt - that must be paid back with interest, on top of the $179 Million in annual interest taxpayers already pay!

Retroactive Pension Increases for 1,300 employees will add and immediate debt of over $8 Million, plus interest, which will add $600,000 a year to the city budget for 20 years.

Thousands of employees who have already retired will get a new Inflation Protection benefit that creates an immediate debt of over $3 Million and adds $780,000 to the city budget each year.

The Mayor and City Council Didn't Want You to Vote on This Measure!

This measure had no public input in its drafting. Public union bosses and city leaders negotiated in secret, then tried to implement it through a questionable court action and without a vote of the people as required by law.

It took a court action by the Silicon Valley Taxpayers' Association to force the city to put this to a vote. Why didn't they want you to vote on it? 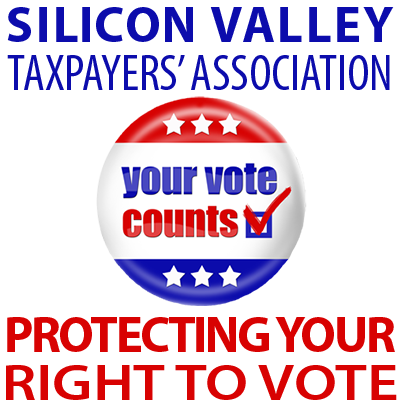 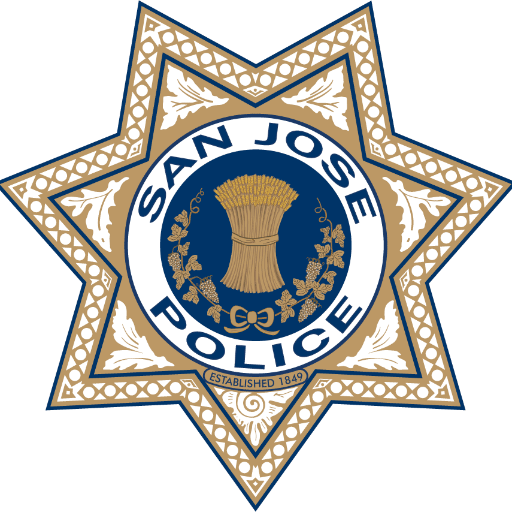 Measure F is Not About Public Safety!

The Mayor and Police Chief keep telling you Measure F is needed to ensure public safety and for hiring police officers. What they are NOT telling you is that these retroactive increases are nearly all for non-public safety employees! The overwhelming majority of city employees - 1,200 employees - receiving these large increases in pension benefits are NOT police officers or firefighters.

How many services will have to be cut to pay for these increases?

Under Measure F, New San Jose Employees will Have the Richest Pensions in the State 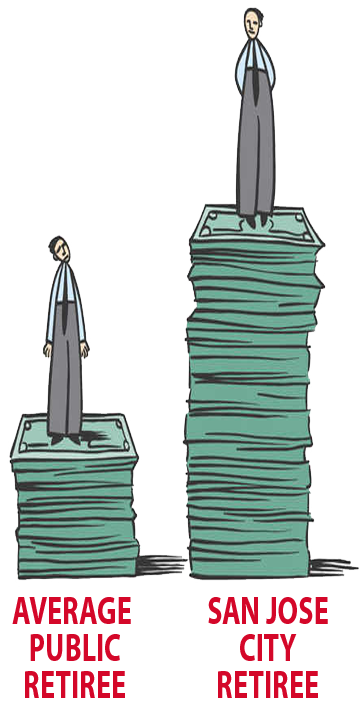 Silicon Valley Taxpayers Association is dedicated to protecting the rights and interests of the taxpayers of Silicon Valley against the over–reaching and over–spending of government.

We invite you to join us in that mission!

Latest From the Blog

Let’s call this Measure F what it is: FISCAL FAILURE

This measure had no public input in its drafting. Public union bosses and city leaders negotiated in secret, not revealing the ballot language until mere hours before the council vote.

Why the secrecy? Maybe this is why:

San Jose reports it will contribute over $369,000,000 more just to pay for these pension increases. With these extra pension costs, how are we going to pay from much needed services, like libraries, parks, potholes and public safety?

Over 1000 employees will even receive RETROACTIVE pension increases. We don’t even know how many millions that will come to, because city leaders didn’t calculate the cost – even though state law requires it.

Employees under this new benefit can receive much higher pensions than CalPERS employees in other cities, because this measure doesn’t have the compensation limits that the California Public Employees’ Pension Reform Act put in place. This will lead to much higher six-figure pensions in San Jose than many other cities – for the exact same jobs.

70% of San Jose voters approved Measure B in 2012 because the old pension system was unsustainable. Now this measure will put more people back into that system where pension contributions continue to rise, some now exceeding 92% of payroll. While Measure B pensions are stable: contributions are less than 22% of payroll.

Measure B provided fair, sustainable pensions.  This measure undoes that.

This website is provided to the public in order to ensure all voters have the facts related to Measure F before casting their ballot on November 8th.